Haven’t we been here before must have been the thoughts for actress / singer Marie Osmond on Friday 6th May as she walked down the aisle in same dress, to marry the same husband of 29 years ago.

Marie now 51 years old remarried Steve Craig for the second time and chose to wear the same long-sleeved lace gown which she had worn on their wedding day way back 1981. The couple were previously married for 3 years and had a son Stephen together, who the pair claim was the major influence in getting them back together again after almost 30 years apart.

The singer and actress had purchased a brand new wedding dress for her big day, but after trying on the gown just before the special day, Marie felt that the new wedding dress just didn’t “feel right”. With just 5 days to go before the big day, and with no wedding dress, Marie just came across her original Ret Turner wedding gown from the first wedding, and everything felt perfect and “right”. This was Marie’s third marriage as she was previously married to Brian Blosil for 20 years. The couple exchanged vows for the second time in a magical ceremony in Las Vegas. The pair chose to marry on the birthday of Marie’s son, Michael, who tragically committed suicide last year. The Las Vegas wedding was a small family affair, with just a handful of friends and family invited including the couple’s son, and Donny Osmond, Marie’s older brother was also in attendance. 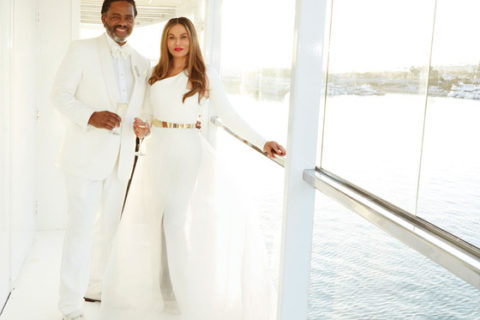 Tina Knowles Pulls Off A Truly A-List Wedding Celebrity Wedding A celebrity in her own right, Tina Knowles, … 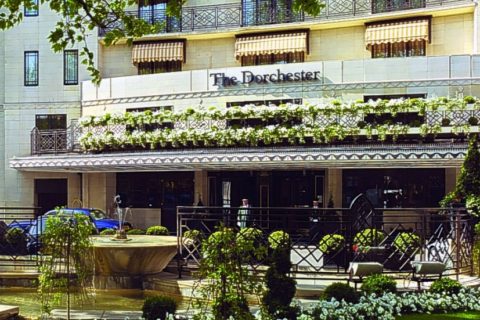 Wedding Locations in the UK … 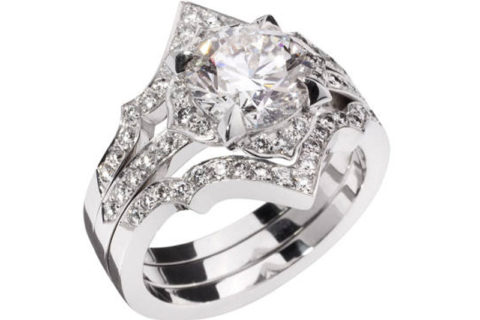 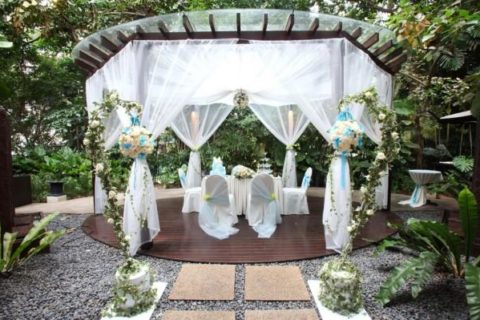 Wedding Décor – How To Transform An Outdoor Décor Into The Most Magical Wedding Destination? Once you have … 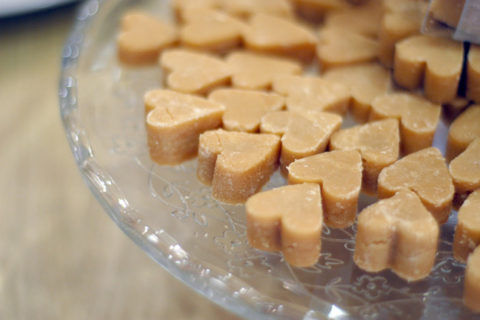 Celebrity Wedding Favours in Trend You Can Take Inspiration From these delightful wedding favours. Celebrity weddings are always …

Pippa Middleton has her heart set on becoming a wedding planner. It has been disclosed that the younger …

Most Expensive Weddings Weddings are expensive affairs. Although many people prefer to keep their wedding simple, yet for …

PIPPA MIDDLETON – How she manages to have such a pert bottom. On the biggest wedding day this …